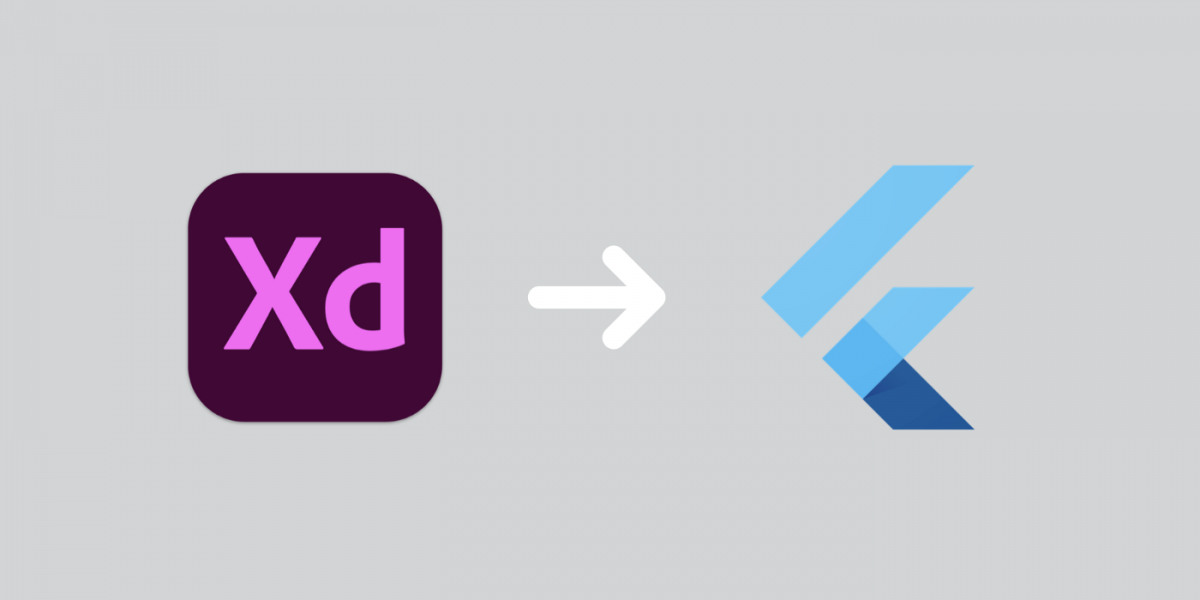 v4.0 of the “XD to Flutter” plugin is available now, with a focus on simplifying and improving the Dart code it generates.

Building on v3’s focus on improving the developer experience, v4 includes a fairly significant refactor of how layout code is generated by the plugin to enable smarter, cleaner results.

END_OF_DOCUMENT_TOKEN_TO_BE_REPLACED

One of the great things about Github Actions is how easily it lets you setup continuous integration testing for your flutter applications. In this post we’ll go through the basic implementation of a CI workflow in flutter.

END_OF_DOCUMENT_TOKEN_TO_BE_REPLACED

For many years Flutter has provided the basic “Counter App” each time you created a new project. While that example provides a nice introduction to the foundational concepts of StatefulWidget and basic font/asset management, it does not really resemble the structure of a “complete app”. This has left developers without guidance for anything beyond a basic single page app.

END_OF_DOCUMENT_TOKEN_TO_BE_REPLACED

One thing that has always felt a little limiting in Flutter for us has been its inability to perform hit-testing for a button or gesture detector that is outside the parents bounds. This has been a popular issue in the Flutter bug-base over the years, getting something around 150+ upvotes if you add up all incarnations of the issue.

END_OF_DOCUMENT_TOKEN_TO_BE_REPLACED

I’m very excited to announce the release of v3.0 of the “XD to Flutter” plugin, with a number of powerful new developer features.

Prior to v1.0, the primary goal was just to output as much of the content in Adobe XD to Flutter as possible: Vector graphics, text, images, fills, blurs, blend modes, etc. Version 1 tackled responsive layout, and v2.0 built on that with support for stacks, scroll groups, and padding. Version 2 also included the ability to export null-safe code, a critical developer feature for working with Flutter 2.

In v3.0 we’ve doubled down on improving the workflow for developers, including providing new ways to clean up the exported code and integrate dynamic content.

END_OF_DOCUMENT_TOKEN_TO_BE_REPLACED

When building a custom UI control in Flutter it’s tempting to just use a GestureDetector and call it a day, but to do so would be a mistake! Especially if you’re planning on supporting users with alternate inputs like mouse or keyboard.

END_OF_DOCUMENT_TOKEN_TO_BE_REPLACED

Recently the Flutter team released a new way to do integration testing called the integration_test package.

In this post we’ll look at some reasons why you should use the new package, explain how to use it, and provide some links to the best sources of documentation and examples.

END_OF_DOCUMENT_TOKEN_TO_BE_REPLACED

Earlier this year Google and Ubuntu approached us with an open brief, to try and create a full-scale desktop application for Linux, macOS, Web, and Windows. The result was Flokk, which we released (and open-sourced) back in July.

In this post, we’re going to dive into some of the challenges we faced, the discoveries we made, and desktop-specific features that we added.